It is very difficult to come up with a definitive best virus software list. There are so many anti-virus software offers out there and enough good ones to make to the top 10 lists that won’t raise eyebrows. Actually, there are tests that can be done to determine the best of the best, but we’re not basing this list on any test results. We’re just presenting to you 10 of the most reliable, tried and tested anti-virus programs that you may avail of. 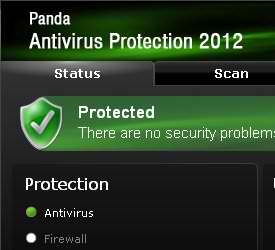 Panda is very capable of identifying and removing malware in PCs. It is good enough, and that’s probably the reason why many would prefer other software that’s not just good enough. The Panda antivirus cannot completely eradicate malware since some continue running. Another weakness is in blocking new attacks. It may have performed poorly in certain tests performed by certain independent labs, but the bottom line is, Panda provides a decent enough protection.

Avast is armed with enough power to protect Linux, Mac and Windows business computers. It is considered by many a complete package with daily updating so that the computer is protected at all times. Its scanning speed is considerably okay and its security features adequate enough for daily use. 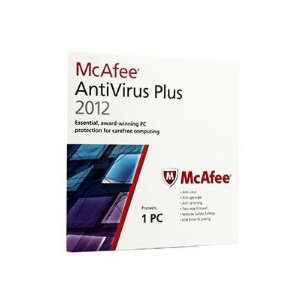 McAfee antivirus is being bludgeoned by critics who say it’s incapable of doing a thorough cleanup of detected malware. And some even cite that it didn’t do comparatively well in dynamic tests. But, McAfee supporters are great at advising PC users about dangerous sites and in blocking dangerous connections. Its Parental Control feature, which is a new option, is something for parents to explore. 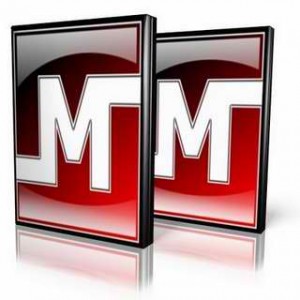 Malwarebytes also has a common weakness among this set of anti-virus software, and that is the lack of ability for some rootkits to keep running after a cleanup. Still, it’s more than good enough in removing malware that other anti-virus software are unable to remove. And it is fast enough, which is very important for many. 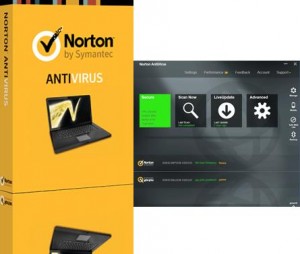 Norton Antivirus is always a contender and ends up in top 10 or top 5 lists often. For one, it sits well with critics because independent tests have been giving it a thumbs-up for consistently passing them. Norton is great at exterminating persistent malware. However, since not one thing or person can have it all, this software is a bit on the slow side, and that is probably why it never makes it to the top spot. 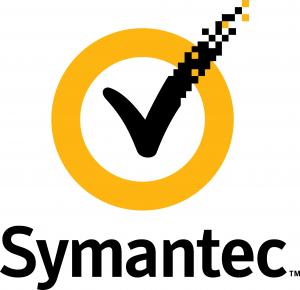 Symantec may be old, but it has proven to be reliable in blocking and cleaning up even the most stubborn malware, particularly in threat monitoring. Symantec has an enterprise edition that has very impressive functions including, but not limited to endpoint protection and encryption as well as mobile security. 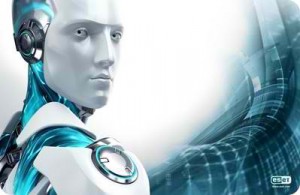 The NOD32 is another top contender that many users choose to keep as their protection against malware invasion. It scans even in safe mode, which other anti-virus programs don’t do as effectively. Its scanning speed is competitive enough and overall performance is well reviewed, with thumbs-up test results to boot. Nevertheless, some recommend that some improvements be done on its malware blocking function. 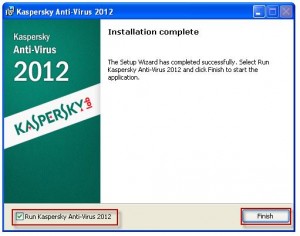 Kaspersky’s amazing showing in most test results (the ones that independent labs can’t seem to stop doing) and its File Advisor feature (new!) puts it near the top of this list. It can improve on its phishing protection, but it is rather good in fixing and cleaning anything bad from the Web that’s threatening to invade your personal computer. 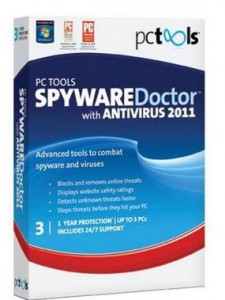 Spyware Doctor’s phishing-related functions are deemed better than our previous contender. This anti-virus software does well enough in those independent tests and despite this distinction, it’s not as expensive as other offers of the same caliber. However, it fails on some other tests, they say and has issues with rootkits. But then if you have to protect more than one computer and the budget is kind of tight, go for Spyware Doctor. 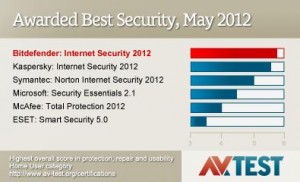 BitDefender is not cheap, and for good reason. It’s is fast in detecting, blocking, and cleaning up malware of every form. These are just a few of the reasons why it is often found on the top spot of anti-virus lists. It’s quite a huge program to install but since its many features are quite satisfactory, that’s not much of an inconvenience. It protects against identity theft and for that alone it’s worth the investment.

When choosing the anti-virus software that you will choose to install in your personal computer, better make sure that you end up with one that is tailor fit to your needs and your budget, of course. The best virus software with the specific features that you require is just out there somewhere.