Software has made huge strides in editing, and there’s no doubt about that. It’s also vastly more accessible now, seeing that a lot more users and amateur filmmakers are getting into the game. Many programs are designed to make editing and enhancing a lot easier, with full segments being dragged, dropped, and then spliced with a few simple clicks. At the same time, clearing footage is easier than ever, and requires all of twenty minutes to achieve. Overall, software makes the film making process all the more accessible, but there are some other features that you might be overlooking. So without further ado, here are some of the benefits to exploiting editing and video conversion software. 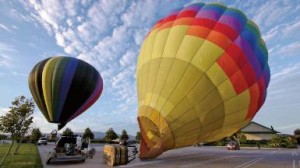 The great big problem with filmmaking, or maybe even v-logging, is that sometimes budget constraints prevent you from getting your hands on the best hardware possible. HD cameras cost a lot and there’s no denying that other quality gear will also cost you a pretty penny. Software can’t correct every possible problem when it comes to editing, but it can make a decent reel, into a prettier one through clearing and brightening the image.

9. Creates seamless cuts in between takes 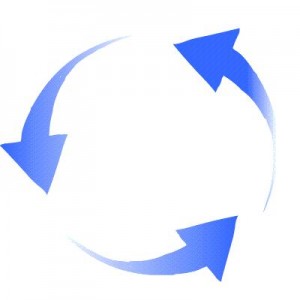 The big thing about editing is that it has been around for such a long time that we don’t even take note of it in some films and TV series anymore. Expert editors know exactly when to make a cut so that it seems like the characters are interacting in successive streams. Raw footage without those cuts would seem incoherent. Software just make it easier for you to make those cuts invisible, and gives your actors the chance to memorize and take down their lines. For bloggers, these cuts can be used to make that funny little disconnect between each statement.

8. They can be as simple or as complicated as you want 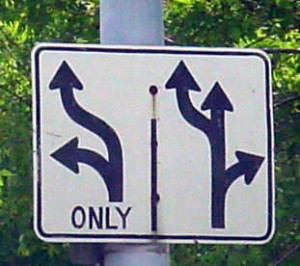 In the land of the Internet, there are countless types of programs, all with varying kinds of curves and difficulties. For a beginner, starting off with professional software can become a proposition that you wouldn’t want to take. This is why a lot of programs are aimed at beginners who have next to no experience but still wish to make the most out the software they download. You just have to smart in looking for these programs. 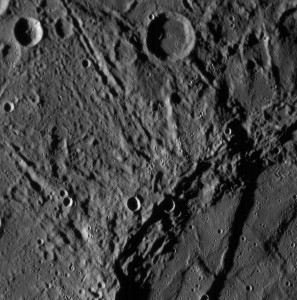 Once you get used to the idea of using software like this, everything should come as a breeze to you. However, there are still programs that often muddle the process by adding too many features. Often, these are the programs that are aimed for professional use, but if you’re aiming for one that streamlines some features, then there are editing programs that also take that into account.

6. Editing multiple pieces at once 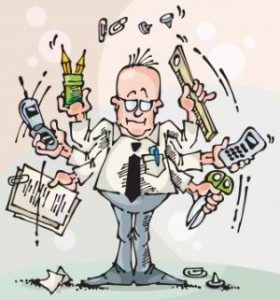 Having more than one project is a normal thing, given that a filmmaker or a video blogger often deals with many different scenes for multiple videos. A lot of programs allow you to splice and merge pieces, but at the same time, they don’t eat up all your computer’s resources so you can simultaneously manipulate scenes from different features. This works for anyone who wants to multitask and there’s a lot more to that than just videos. 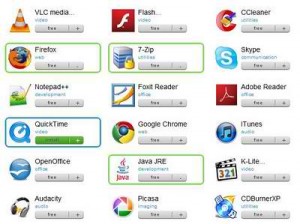 Remember that old song by Benny Hill? Well, that’s been used in so many films and shows that wish to put add in that little splice of whimsy to a piece. The point here is that films often strive with a great soundtrack, and that little non-sequitor segment you might be putting into your blog might benefit with the right track. If you have low resource consuming software, then chances are you can exploit it so that you can also run the sound editing program too. This makes the whole procedure faster, and syncing music to video is easier done.

4. Programs can help you mark your property

While the Internet isn’t known for blatant theft among the different artists that reside there, the risk still remains. Eventually, you might see some of your footage stolen from you in an attempt to enhance other videos. Programs can help you watermark your property, giving you all the more power and control on how your stuff is distributed.

3. Free software is always a bonus 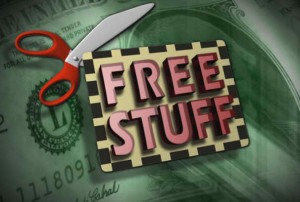 Whether you’re using compression or conversion software to make original stuff, or just to translate some old footage into newer digital formats, free software is always a plus. There are tons of open source programs that ask nothing from you in exchange for great and often intuitive editing experiences.

2. You can be as creative as you want 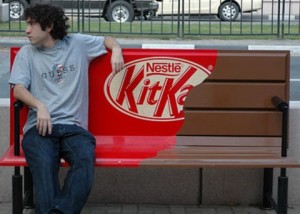 Okay, filming is basically the meat of creativity when it comes to videos. However, there is also a certain kind of art in editing and enhancing your film. Often, these little tweaks can come in the form of lens flare, filters that alter the look of the flick, and even just brightening to emphasize certain parts of the video. Whatever you want to do, remember, software can make it possible, most of the time anyway.

1. The right software makes any video look professionally made 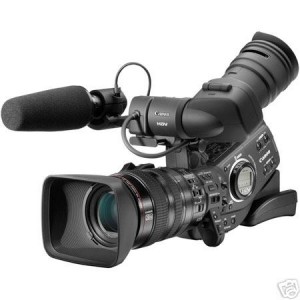 If you’ve ever watched blogs on YouTube, then you might have seen quite a few that achieve a certain level of professionalism. Sure, HD cameras can help in this endeavor, but some of those looks come from great software, as opposed to high tech gear. The right program, with features that cater to your needs, can be used to their maximum potential, you just have to take some time to learn the tools of the trade. Eventually, your videos on the Internet can end up looking as good as Epic Meal Time or Ray William Johnson’s videos.