Audio production or music making has been made easy, convenient and fast due to the software/programs that have been developed for it. These programs existed for more than two decades and since then it has evolved from only few people able to buy it, to being able to be readily available to common users and packed with tools and features. These music making software or programs made it possible for unheralded or unknown producers as well as musicians to create, craft, record, edit and transform their songs or tracks into music that has quality comparable to those produced in a music studio. With these programs, you can create your own songs professionally. Here are our top 10 picks: 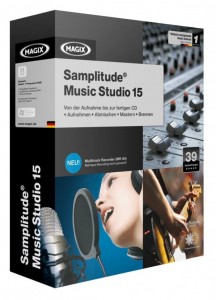 The Samplitude Music Studio provides you with the platform not only to create music, but also to earn from it. This software has a user friendly interface that beginners can easily understand and navigate as they create their songs. This program also provides you with a head start as you make your way up in the music industry – whether it be indie or mainstream. With it, you will have simple and easy time creating song tracks at the comfort of your home. The Samplitude Music Studio costs about $100. 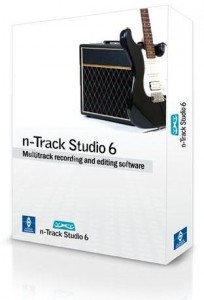 The n-Track music making software, particularly its latest version, has several and noticeable upgrades from its predecessors. Now, users will find its interface has more inductivity and of course, it has been tweaked to come more user-friendly. The music making flow of work can be customized to your liking. It has the common tools such as DXi, VST and other hardware plug-in supports with the addition of technology from ReWire in which it means signals from another programs such as Fruityloops, Ableton Live, REASON, and much more and you can utilize them real-time. 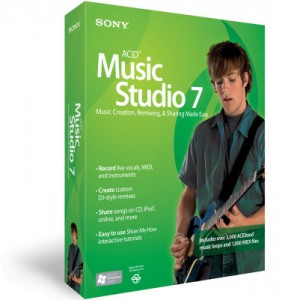 The ACID Music Studio is software developed by SONY and provides a nice starting place for beginners and emerging music talents and even budding music producers. It has built-in tutorials that will provide instructions and guidance throughout the whole recording or music making process. This guidance can be a big help for you before you get the hang of the software. It features the Digital Audio Workstations and an interface that is easy to navigate and work with. Since it can serve as a great starting point, you may also consider switching to ACID Pro to know more about the advance features of music making. 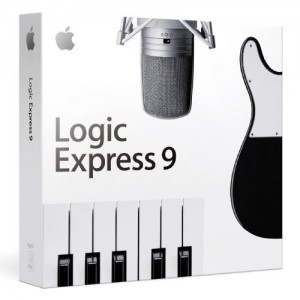 The Apple Logic Express is a program intended for the Mac OS. You can view this program as a light version of the Logic Pro, also made by Apple. This program serves as a digital workstation for making music, but it is limited to two channel stereo mixing. With this program, you have the ability to record, mix and edit songs with the use of the modern digital tools in compressing, delaying, reverbing and much more. 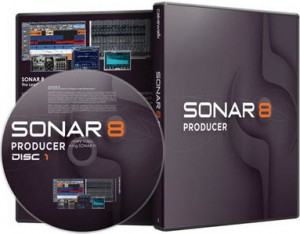 The Sonar Producer provides great tones and helps greatly creating the final audio output. This program assists beginners and professional music producers by guiding them in every step of the process. It then takes every element to the upper level in terms of usability and power. This program also permits you to move seamlessly amongst the various elements, and, in an instant go from the recording of songs to the editing up to the mixing and even back and all of these are possible due to the Smart Tool. 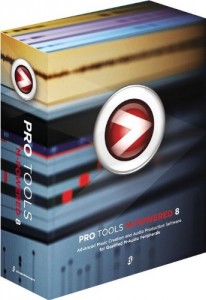 The Pro Tools M-Powered is a powerful driving force in the audio production and music making software. It provides you a variety of digital audio platform and workstations. This program equips the users, specifically the home studio ones, with a highly efficient and portable recording workstation. You can take the advantages with the audio/MIDI production features of this software by using the several M-Audio interfaces it offers. 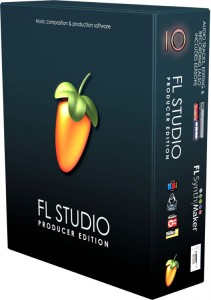 The FL Studio Producer, which retails for about $200, provides you with a comprehensive digital audio/music workstation and if you purchase it, the updates and added features are free as long as you have it. With this program, you can make, edit and mix songs using the all-inclusive tools. It also has post-production features that you can fully utilize in making your music to have higher quality. 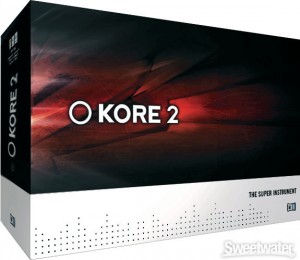 The KORE music making software is developed by Native Instruments. This developer is one of the best audio production makers wherein they have successfully made a great jump into the world of DJ, audio production/music making and digital audio workstation software. This software offers feature rich and easy to navigate interface that you will surely get a hang of easily. 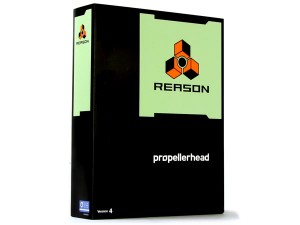 The Reason program is one of the few programs that known music producers are using because this one can provide them with close to a real, fully functional and equipped physical music studio. It has the tools that music producers need such as samplers, loopers, synthesizers, and other professionally and high quality mastering features and tools in a software form. It also has lost of mixing and composition tools. Just a few clicks using this software and you are on your way to create your very own song. Spending hundreds for this program is worth your money. 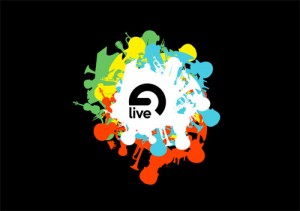 Ableton Live has been the frontrunner of music making programs that you can use with your computer. It has continuously developed their program to become user friendly and the developers have added and improved the features. Additionally, the software was expanded to add more usable plugins and of course, the MIDI support. The interface is very intuitive and using it will give you an easy time with the workflow. You can expect great results by using Ableton Live. This is the most recommended program for mixing, making, editing and post production adjustments. It also has the best digital audio workstation.